The Difference Between ICI and IUI 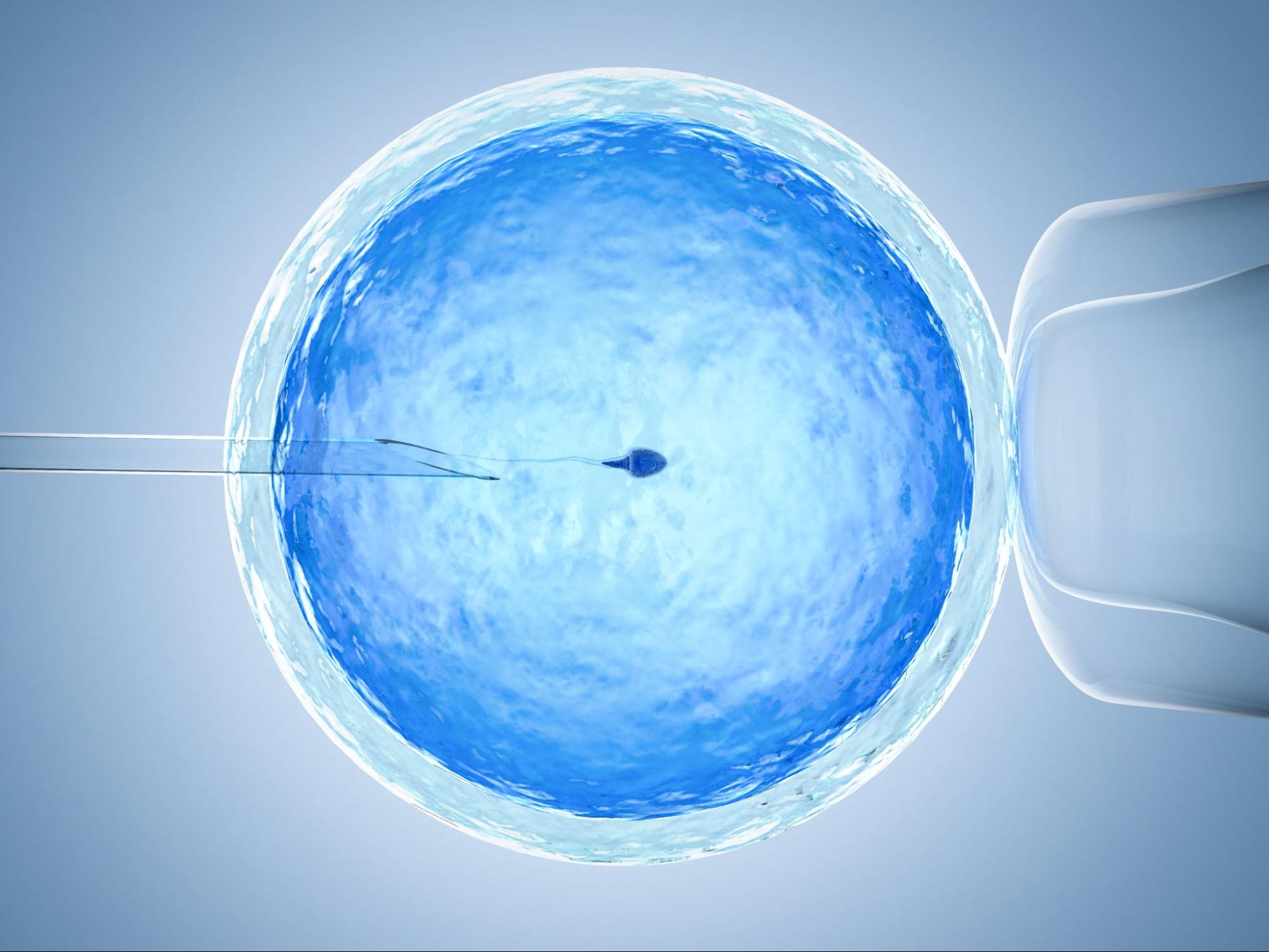 Intracervical insemination (ICI) and intrauterine insemination (IUI) are both examples of artificial insemination methods used to assist a woman in conceiving a child. These procedures are both popular fertility treatments that can help overcome fertility issues pertaining to the man’s sperm or the anatomy of a woman’s cervix. While these treatments fall under the same category, it’s important to know the difference between ICI and IUI in order to know which option is more beneficial for your fertility journey. In this blog, we explain everything you need to know about artificial insemination and the main differences between ICI and IUI.

Artificial insemination is a type of fertility treatment. It differs from other types of fertility treatments, like IVF, because fertilization occurs internally rather than externally. In artificial insemination, sperm is injected directly into the woman’s cervix or uterus. In IVF, the fertilization process takes place in a lab. At Carolinas Fertility Institute, artificial insemination is recommended for women under the age of 35 who have not been able to conceive after six months of regular, unprotected sex, or for women over 35 who have been unable to conceive after a year of unprotected sex.

Intracervical insemination is when sperm is inserted into the cervix, which serves as the passageway to the uterus. The ICI process works alongside careful monitoring of the ovulation cycle. In some cases, additional medications are prescribed to induce ovulation and increase the chances of conception. After the donated sperm is obtained, a doctor uses a syringe to insert the sperm into the cervix. After insertion, the woman will lie down for 15 to 30 minutes to allow ample time for the sperm to travel to the uterus. According to rates reported by the American Pregnancy Association, this pregnancy rate of ICI is considered superior to both timed intercourse.

Intrauterine Insemination follows a similar process as ICI, but it involves additional steps. The semen is prepped and washed prior to the insertion process to avoid allergic reactions and minimize potential fertilization issues. A speculum, the tool commonly used in routine pelvic exams, is used to allow for easier access to the uterus. Then, a thin tool is used to transport the sperm through the vaginal and insert it into the uterus. After insemination, the woman will lie down and relax to allow time for fertilization. In both ICI and IUI, an at-home pregnancy test should be taken two weeks after the procedure to see if it was successful.

The Difference Between ICI and IUI

The main difference between ICI and IUI is where the sperm is placed. As we previously mentioned, ICI involves inserting the sperm into the cervix, while IUI inserts sperm directly into the uterus. Intracervical insemination is regarded as simpler, less expensive, and lower risk than IUI. With IUI, on the other hand, the partner’s sperm is screened and cleaned before use, which can occasionally help to identify specific types of male factor infertility. ICI can be a great first step on your fertility journey if you’re considered a candidate. For fertility issues related to the cervix, or sperm motility, IUI can work to bypass these issues and help increase your chances of conceiving. Studies have not concluded that there is no difference between ICI and IUI in birth rates.

Talk to A Fertility Expert

If you’ve been struggling with fertility issues, have been interested in any fertility services, or have any questions about the difference between ICI and IUI, reach out to Carolinas Fertility Institute today. We offer a wide variety of services, from fertility evaluations to In Vitro fertilization. Contact us today to schedule an initial consultation by calling our Charlotte office at (844) 686-2233 or our office in the Triad at (336) 448-9100.