Endometriosis and Infertility: What You Need to Know 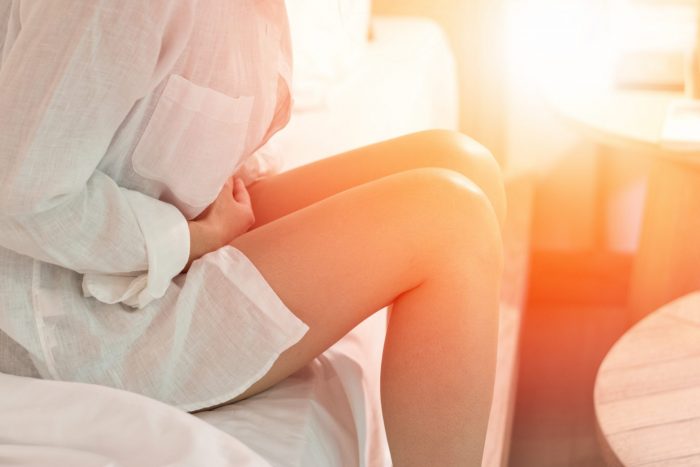 More people seem to be openly discussing endometriosis in an attempt to raise awareness. Hopefully, these efforts can give support to women who have been diagnosed and educate those who might be suffering from it but have not yet been diagnosed.

Endometriosis is a condition affecting female reproductive organs, making life painful for the one in ten women who live with the disorder. Along with the physical pain and discomfort of the disorder, it can cause fertility issues.

While we still don’t know some things about the how and the why of the disorder, specialists like the ones at Carolinas Fertility Institute can use the information researchers have discovered to help improve an endometriosis patient’s chances of conceiving.

Endometriosis is the name for the disorder in which tissue similar to the lining of the uterus (called the endometrium) grows outside of the uterine cavity. These growths of endometrial tissue are often called implants.

Implants can form on the ovaries, fallopian tubes, the peritoneum (the membrane that lines the abdominal cavity, surrounding the internal organs), bladder, ureters, rectum/bowels, and the outer surfaces of the uterus.

There are four stages of endometriosis used to describe its progression and severity:

During the menstrual cycle endometriosis implants can grow and bleed, much like the uterine lining during a period. The tissue surrounding the implants may become inflamed and swollen.

The process of the implants bleeding and breaking down can cause scar tissue or lesions to form. Some of these lesions may become adhesions, which is a type of scar tissue that can cause tissue surfaces to stick together.

The inflammation, bleeding and scarring can be extremely painful. The symptoms are usually worse before and during periods.

What are the Symptoms of Endometriosis?

Unfortunately, symptoms of endometriosis can be seen as similar to those of other conditions that affect the female reproductive system and pelvic area. Therefore, it can be difficult to diagnose at first.

The most common symptoms of endometriosis include:

To the frustration of the women who suffer from the disorder and those who treat them, the exact cause of endometriosis is not known. While there are theories, none of them have been scientifically proven. These theories (and they are just theories) include:

It is estimated that more than 11% of women of reproductive age live with endometriosis with most being diagnosed in their 30s or 40s.

Some women go through years of suffering from the symptoms without a definitive diagnosis.  However, as awareness of the disorder rises, strides could be made in more quickly and accurately diagnosing and treating it.

If you think you might be suffering from endometriosis, it’s important you find a physician you trust and communicate with clearly and honestly. Make sure they take your concerns seriously. If you and your doctor think you may have endometriosis the following procedures can be used for diagnosis:

Like many conditions affecting female reproductive organs, endometriosis can impact your fertility. Some women only find out that they have endometriosis after they have had trouble conceiving. Others who are diagnosed before attempting conception are probably still interested in how and why it affects their fertility.

Before examining negative impact endometriosis can have on fertility, it’s important to note that having endometriosis does not automatically mean you are infertile. Some women living with endometriosis can get pregnant without difficulty, while others may struggle but ultimately conceive after time and treatment. As with all kinds of infertility, it varies from woman to woman.

According to the American College of Obstetrics and Gynecology (ACOG), nearly 40% of women with infertility have endometriosis.

What Treatments are Available?

Treatment of endometriosis can take several forms. Hormone therapy can treat pain and slow down the condition’s prevention. Similarly, hormonal birth control can diminish or eliminate pain in people with minimal or moderate endometriosis. Gonadotropin-releasing hormone agonists and antagonists will block the production of estrogen and improve symptoms and slow progression. Danozol, a prescription medication that stops menstruation, can reduce symptoms but does not slow the progression.

If other treatments fail, endometriosis can be treated with surgery. First, conservative surgical options will be tried with the most common being a laparoscopy (also used in diagnosis) where small incisions are made in the abdomen and implants and lesions are surgically removed, or burned/vaporized with lasers.

As a last resort, some women have a total hysterectomy (including ovaries) if the condition is not helped by prior treatment methods and the condition has worsened.

Obviously, if you’re worried about endometriosis-related infertility, many of these options won’t be on the table for you. If you are actively trying to conceive, birth control is counter-intuitive and menstruation is necessary. And a hysterectomy makes pregnancy impossible.

So, what are your options for treating endometriosis with fertility in mind? The conservative surgical option of laparoscopy is the most commonly used treatment. Removing the endometriosis implants will facilitate better ovulation and increase chances of conception. Another option you can explore is in intrauterine fertilization (IUI) in stages I and II or in vitro fertilization (IVF) in stages III and IV.

At Carolinas Fertility Institute, we can work with you to develop a treatment plan that is right for you and your individual condition, whether that includes endometriosis or other fertility issues. Contact our Charlotte office at 844-686-2233 or our offices in the Triad at 336-448-9100 to schedule an appointment.