Age and Fertility: The Truth About Your Biological Clock 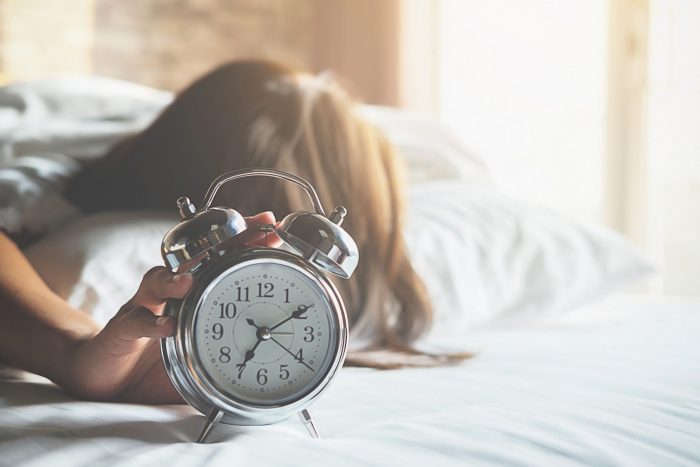 We’ve all heard about that ever-present “biological clock” and how it keeps ticking as we age. A lot of time ticking of that clock is talked about in relation to women being concerned with aging out of their fertility window.

When are Women at Their Most Fertile?

When it comes to conceiving a child, the answer to the question “when should I do it?” is, “the sooner, the better!” That wisdom is based on the clear fact that fertility declines as both men and women age. However, the decline in fertility for women is more drastic, so that’s what we’ll be focusing on at first.

It is generally said that women are most fertile in their 20s. After the first menstrual period (called menarche), fertility increases, peaking in the early and mid-20s.

Also, at the very beginning of your 30s, all other things being equal, fertility may also be pretty good. But generally, women are considered most fertile up to the age of 30.

When Does Female Fertility Begin to Decline?

The most common age you’ll hear in relation to female fertility decline is 35. This is a good general marker for when women’s fertility starts decreasing more rapidly, but the American College of Obstetrics and Gynecology (ACOG) published an opinion that uses some more exact ages based on the available statistics.

The ACOG opinion on Female Age-Related Fertility Decline states that female fertility begins steadily declining around age 32 and then decreases even more rapidly after age 37. After age 40 fertility levels drop off even more drastically. Statistics show that by 40, only two out of five women who wish to conceive will ever be successful.

Why Does Fertility Decline with Age?

Now that you know a bit about when fertility declines in females, you might be wondering why it happens when it does. And there are many reasons, many of them related to changes in the ovaries and the decline in reproductive hormone production as women approach menopause.

There is also the fact that women are born with all of the egg-containing follicles they’ll ever have, meaning eggs are not replaced after they are released during ovulation. So, there are a limited number of follicles, and therefore eggs. The decrease in the number of eggs in the ovaries is called the “loss of ovarian reserve.” Consider these numbers:

Egg quality can also deteriorate as the number of egg-containing follicles begins to decline. As a woman ages, more of the eggs she has left will have chromosomal abnormalities (they can have either too many or too few chromosomes). This decreases fertility but can also lead to genetic disorders if the egg is fertilized. These embryos often do not make it as far as an actual pregnancy or, if they do, result in miscarriage.

When Should I Have My Fertility Evaluated?

If you do not have health concerns that might affect your fertility, the recommended guidelines for evaluation are based on age.

Women who are under 35 and do not have major health concerns that could impact fertility should try to conceive naturally for a year before consulting a fertility specialist.

Healthy women over 35 should try to conceive for a period of six months before seeking help from a fertility specialist. There is also some wisdom that suggests women over 40 might want to be evaluated sooner.

What About Male Fertility?

Male fertility is not talked about nearly as often as female fertility. And there is a reason for that, but that does not mean that age-related fertility decline is not a concern for men. Men lose fertility as they age as well, but it is usually much more gradual and they are generally fertile for a while longer than women.

You may have heard stories of men fathering children into and beyond middle age. However, the more extreme examples (ie: Pablo Picasso was approaching 70 when his youngest child was born) are outliers. Most men may remain fertile into their 50s.

However, as men age, they have a greater chance of having a sperm disorder which can interfere with the genetic makeup of the baby and cause health problems. So, the issue for a couple with an older male partner might not always be conceiving, but rather having a healthy child. This should be kept in mind and your fertility specialist may recommend testing.

Are there Ways to Treat and Preserve Fertility?

Now that you’re a bit more informed about age-related fertility decline, you might be anxious to find ways to preserve your existing fertility or treat a lack of fertility. At Carolinas Fertility Institute, our dedicated staff offers personalized care for all patients so your fertility journey is as stress-free as possible. We offer the following services and treatments: